We need number, measure and law, not to be devoured by chaos.
(Oskar Schlemmer)

Born in the German capital, grown up during the war, and survived. In 1945 there were ruins everywhere. Berlin was divided into four sectors, and the occupation forces tried to establish law and order. My life was strongly influenced by this political situation. It was not possible to study at a university, because there was none. Earning money was imperative, and fortunately I found employment with the municipal administration situated in the Russian sector, although we lived in the British one.
My duties comprised assisting in the organization of the first art exhibitions after the war, and helping artists to reclaim their paintings hidden during the Nazi period, because they did not meet official demand. I worked during the day-time and learned in the evening about the Deutscher Werkbund, which had been founded in 1907 for the improvement of industrial products, handicraft and new building materials. Later on I informed myself about the Bauhaus, the most famous school for art and handicraft in Germany during the last century. Both outstanding institutions promoted the geometrical style, and were banned by the Nazi regime. I was very impressed by the photos of their products, exhibitions and buildings.
With political tensions coming up in Berlin in the post war years, I changed employment for the British military government, and some years later to the U.S. Economic Affairs Division HICOG.

After marrying we moved to Hamburg ( 1955 – 69 ), where I studied constructivism. The constructive tendency could be seen everywhere in clothing, furniture, buildings and pictures. Particularly after the New York exhibition The Responsive Eye op-art became popular. I was encouraged by my teachers to participate in art exhibitions with works on paper, oil paintings and silkscreen prints. We were happy to have left Berlin before the construction of the wall in 1961.
In 1969 we moved to southern Germany, near Stuttgart. There I became member of the GEDOK, a professional artist’s association. I continued painting, and worked as german teacher for the U.S. army. Ten years later we moved to Hanover, where we still live today. 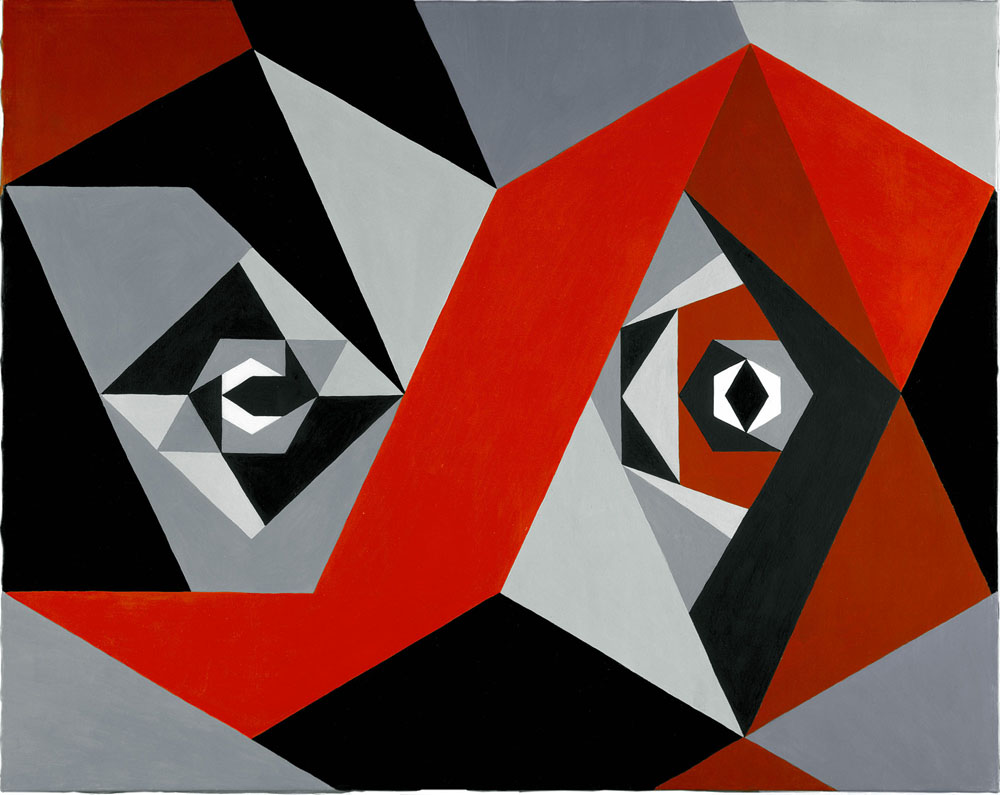 The probably best known of Ruth Klausch’s paintings, “Big Brother”, is available in our shop.

All her artist’s life Ruth Klausch kept fidelity to the constructive style. Some basic elements of composition, some figures and their development out of geometric problems are to be found all along her work, but the same figure in the same dimensions can be shaped very differently.

From different points of view some of her pictures may be read as discussions of complex forms of existence or controversies between opposite principles. Mathematic relations become the basis for battling exitation, gambling wit, or peaceful harmony. In their formal opulence, in the delicate half tones of their transitions, in their changing, crossing aud superposing movements some pictures invite to meditation, always renewed.

You might be interested to purchase one of the originals listed and described below. In this case please send a mail and precise the title you are interested in. We will check if it is available, and see for the price and the conditions to propose to you. 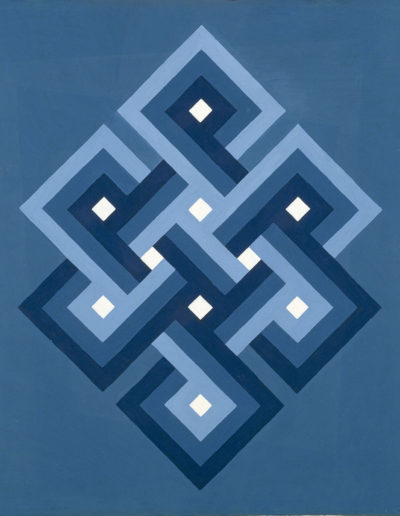 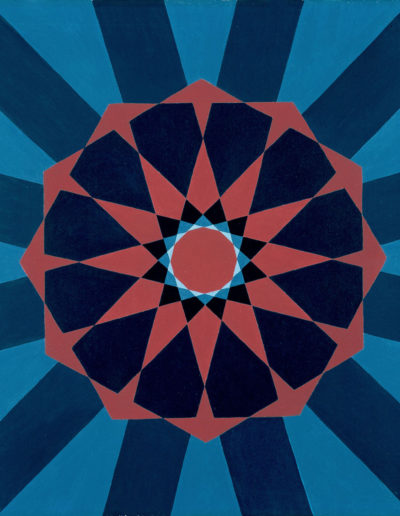 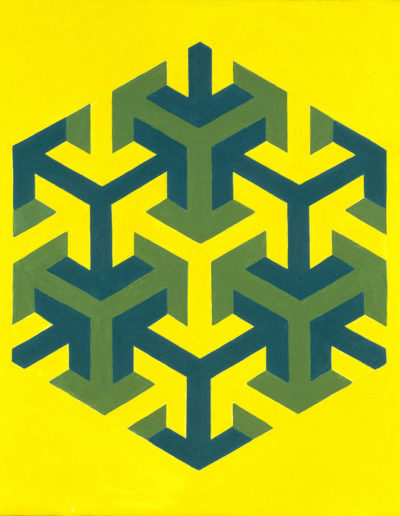 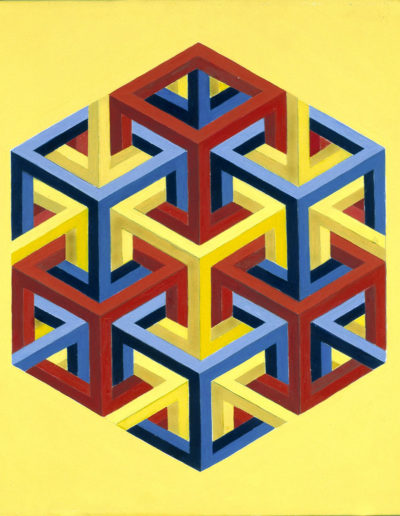 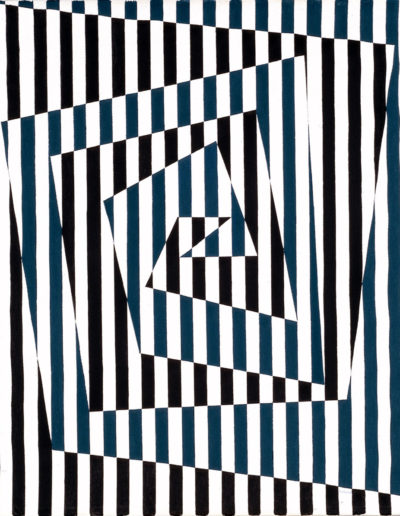 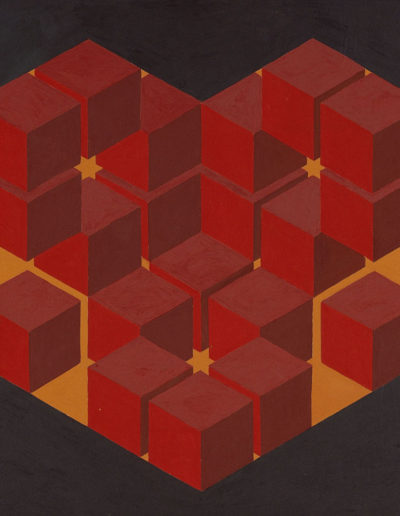 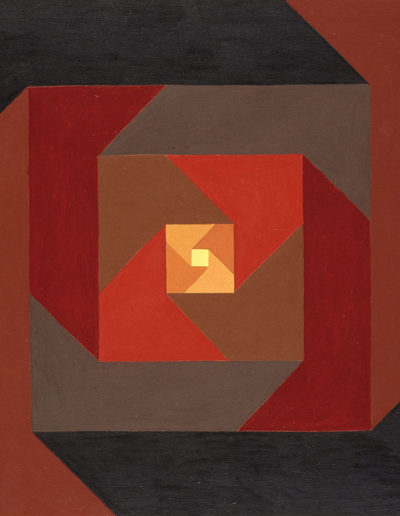 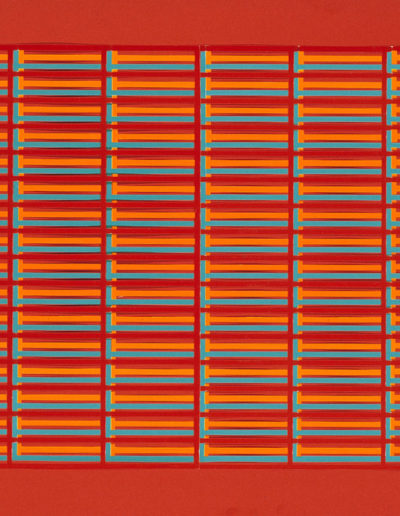 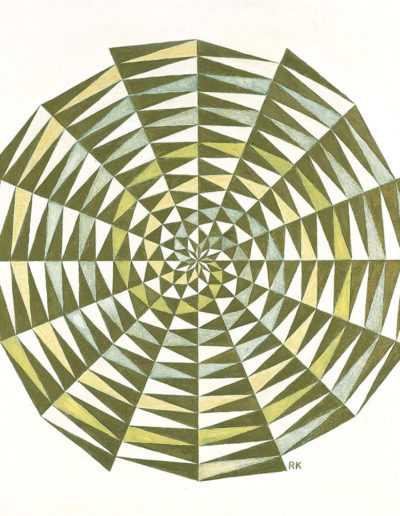 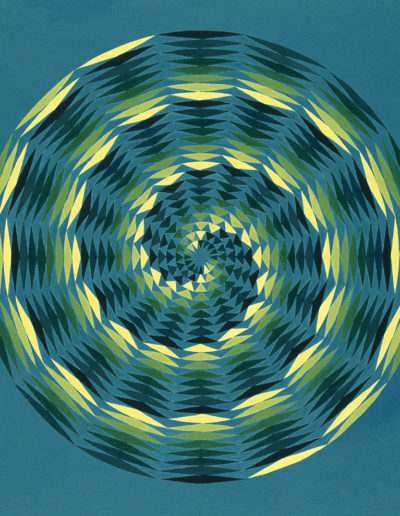 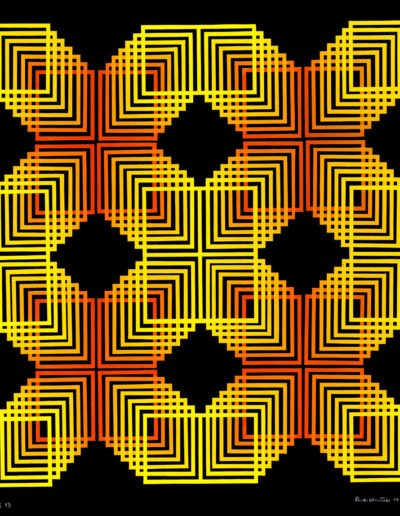 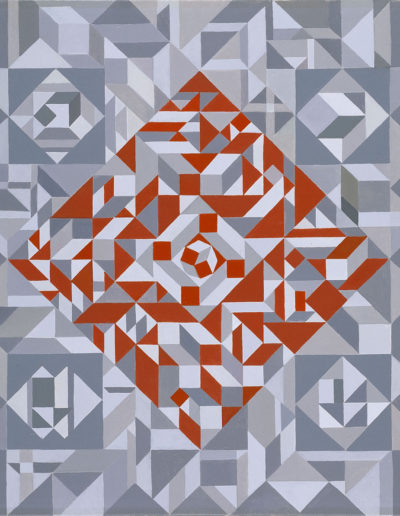 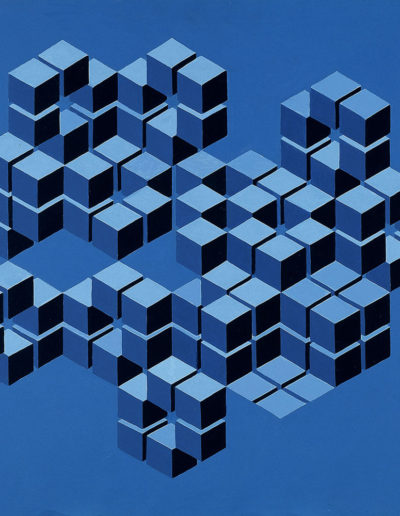 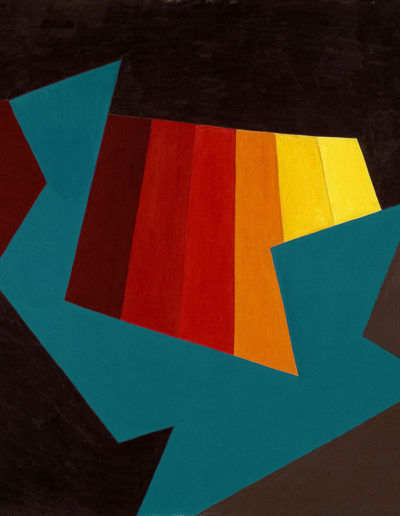 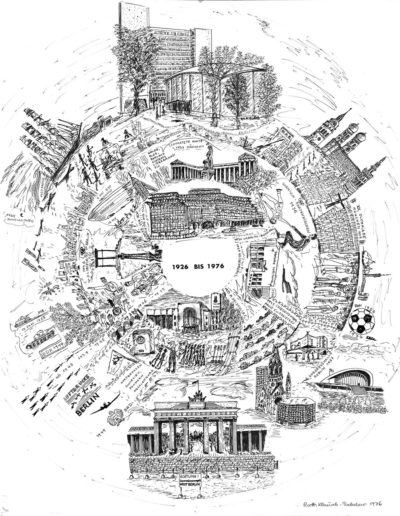 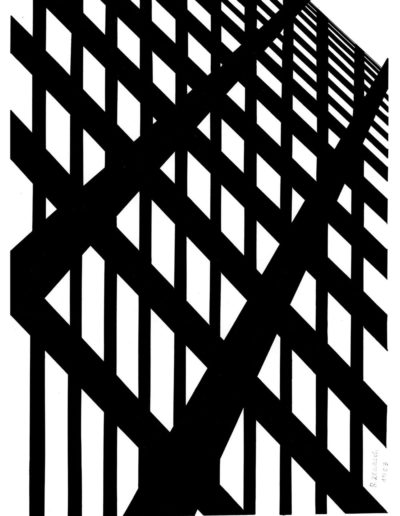 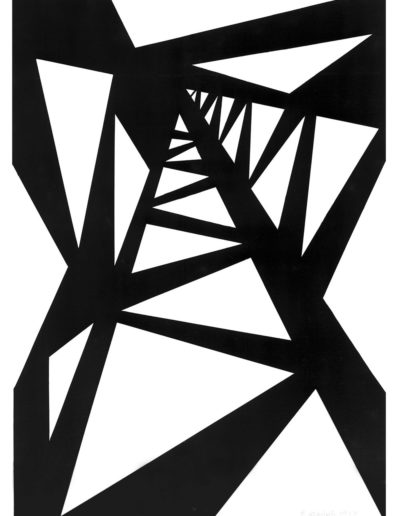 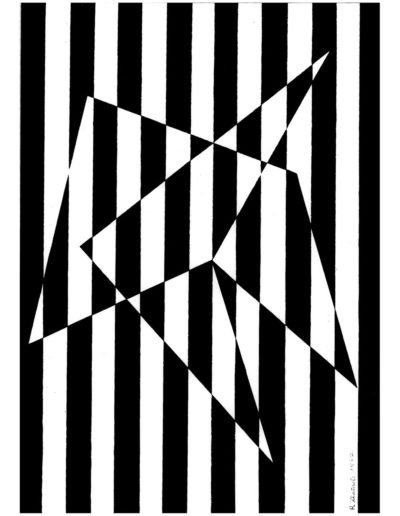 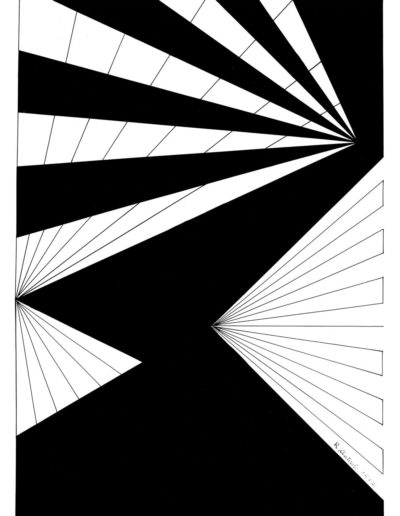